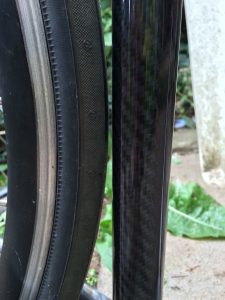 I’ve got something slightly different underway and wanted to make something pretty short at the rear with close clearance. Looks like I won’t be using a bigger tyre than that then!

Having made one for a steam punk bike I wanted to experiment with a few more styles and so I made some more for some other bikes. They look so cool in the flesh. 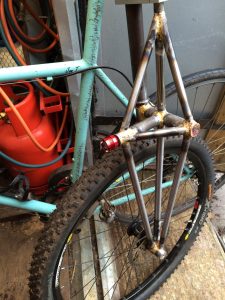 When I was at Spin London last year I showed Sjoerd from Vellowland a doodle of an idea for a fork I had. Always been fascinated by the Cannodale Lefty fork for it quirkiness. He liked it so having found a front wheel I eventually got round to knocking this up.

Now I need to finish it up and do the frame to match. 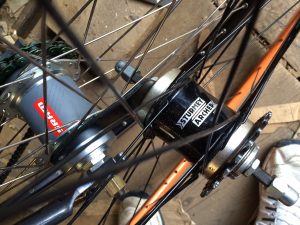 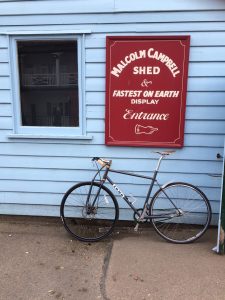