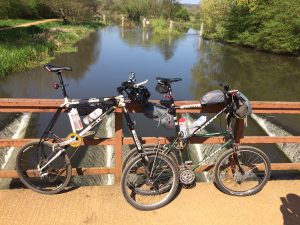 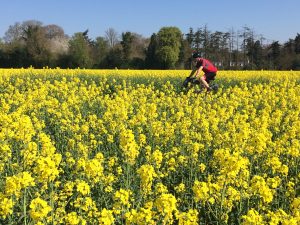 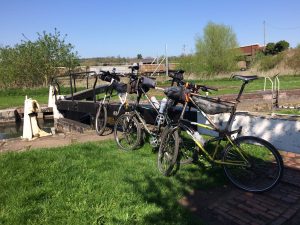 In preparation for a #TallBikeTour next year we are expanding the flock. We created this double Marin framed mountain tall bike. With half Bear Valley and half Pine Mountain it feels pretty light with all that double butted cromoly loveliness. Managed to add in the beer bottle opener, just in case:-) 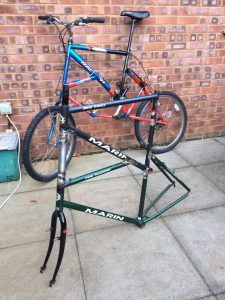 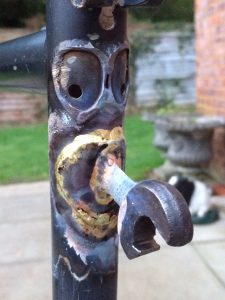